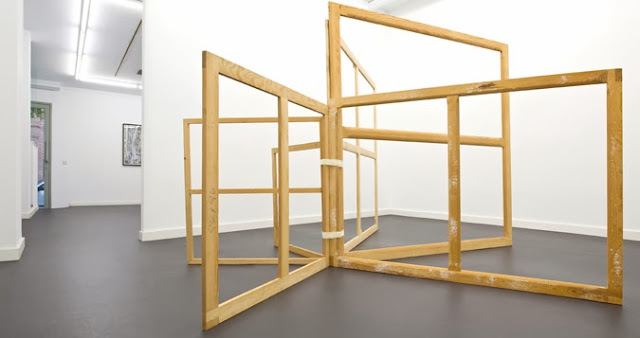 Elena Bajo is an artist, choreographer and co-founder of the LA collective D’CLUB dedicated to climate action. Her artistic practice occurs at the intersection of anarchist thought, social ecology and metaphysics, engaging ideas of nature, and the body as a political and social entity questioning its relationship to ecologies of capital. She works both individually and collectively, using an interdisciplinary approach choreography, sculpture, performance, architecture, life sciences, text and video. Concept-generated and research based is concerned with the ecological, social and political dimensions of everyday spaces, the strategies to conceptualize resistance, the poetics of ideologies, and the relationship between temporalities and subjectivities. Exhibition spaces become art studios or laboratories, where an experimental, itinerant, site specific performed work unfolds, generating improvised actions and choreographed movements. The resulting works are both conceptual and poetic, in the sense they are linked to cognitive labor; a labor that cannot be valued and has no limits as it is the condition of precarious work in today’s neoliberal economy generated amidst ecosophical moments of fracture and repositioning, in an attempt to entertain fissures in a world of crystallized sensibility.

After obtaining a degree in Pharmacology from the Complutense University in Madrid, (Spain) she received an MA in Genetic Architecture from ESARQ, School of Architecture at International University of Catalunya, Barcelona (Spain) and a MA in Fine Arts from Central Saint Martins School of Art, University of Arts, London (UK). She has studied Laban / Bartenieff Movement Principles with Eva Blaschke, Christel Büche and Jan Burkhardt at TanzFabrik, Center for Contemporary Dance, Berlin She was a co-founder of the temporary art project EXHIBITION 211, in New York. She has taught and lectured at Saas-Fee Summer Institute of Art, Berlin; Goldsmith’s College, London; Rhode Island School of Design, RISD, Providence; and Sheffield Hallam University, Sheffield among other institutions. 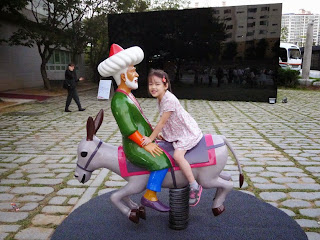 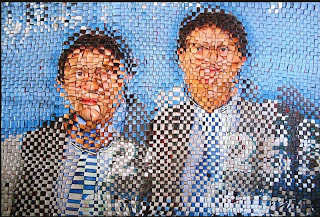 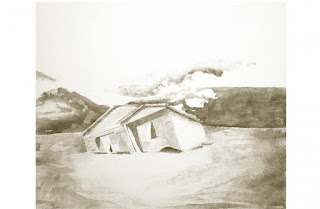